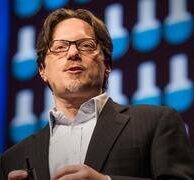 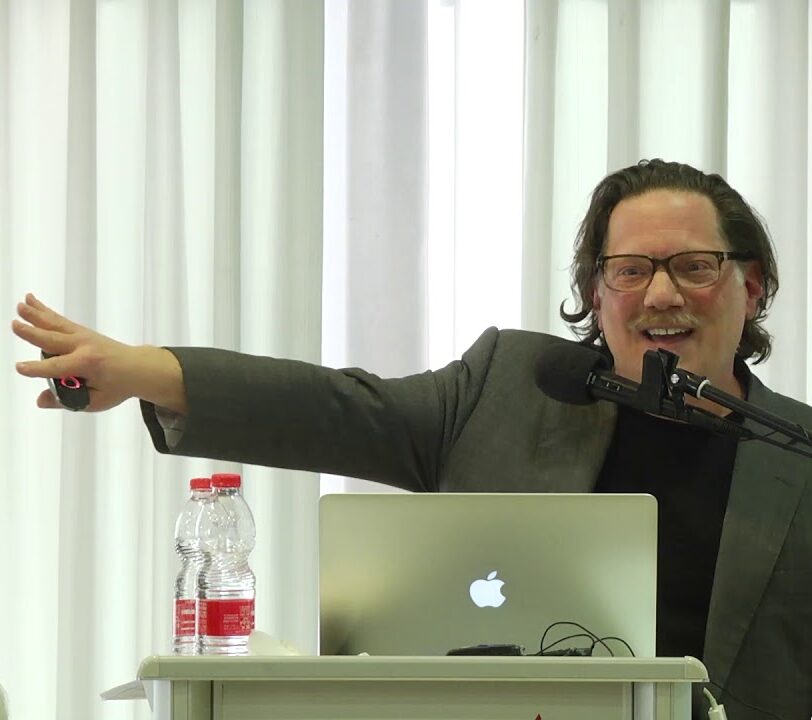 AI and Big Data and Fintech: Governance, Constraints and Opportunities 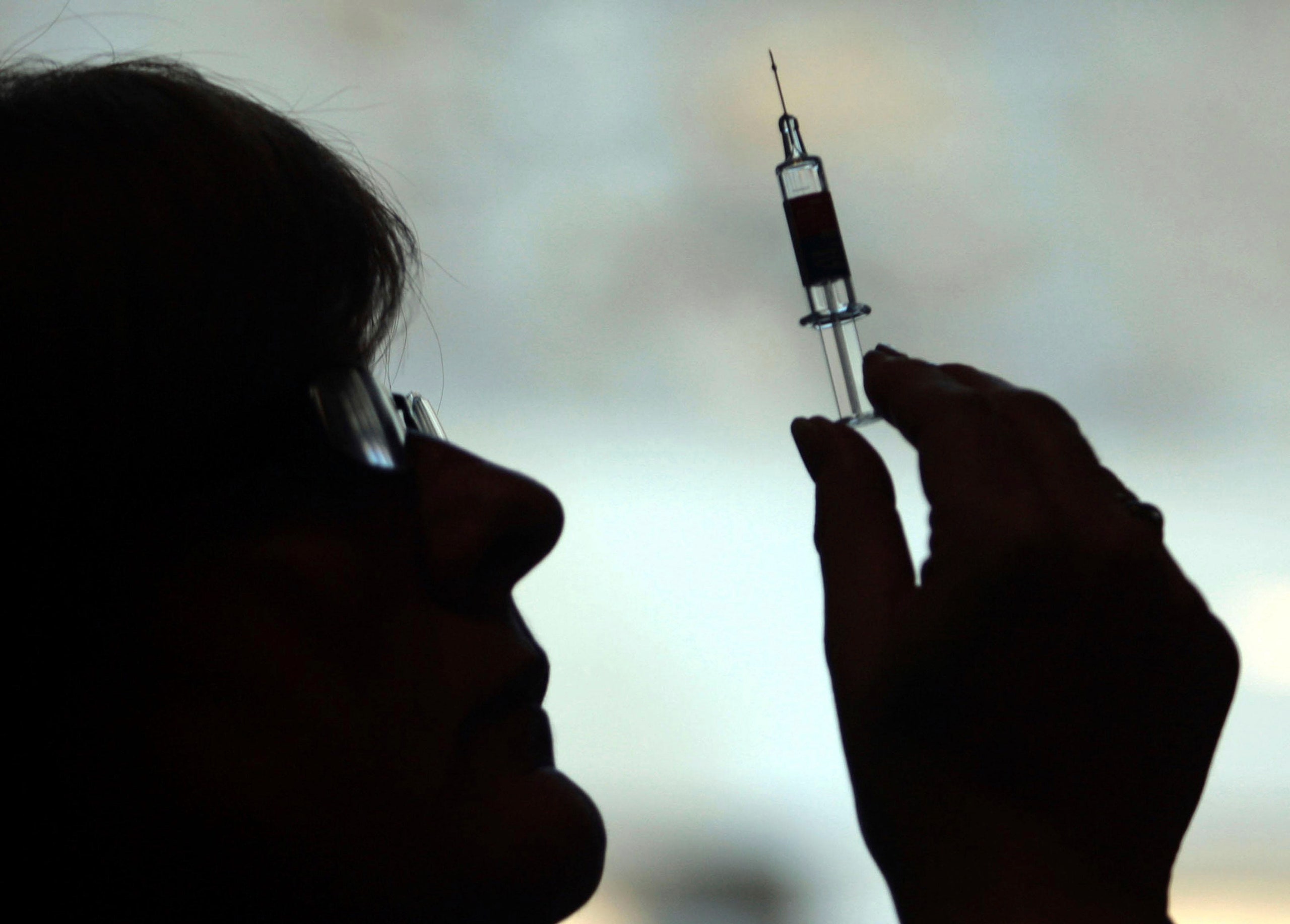 “Vaccine research and development is subject to serious economic pitfalls. Could financial engineering be the key to ending pandemics?”

Why managing data scientists is different 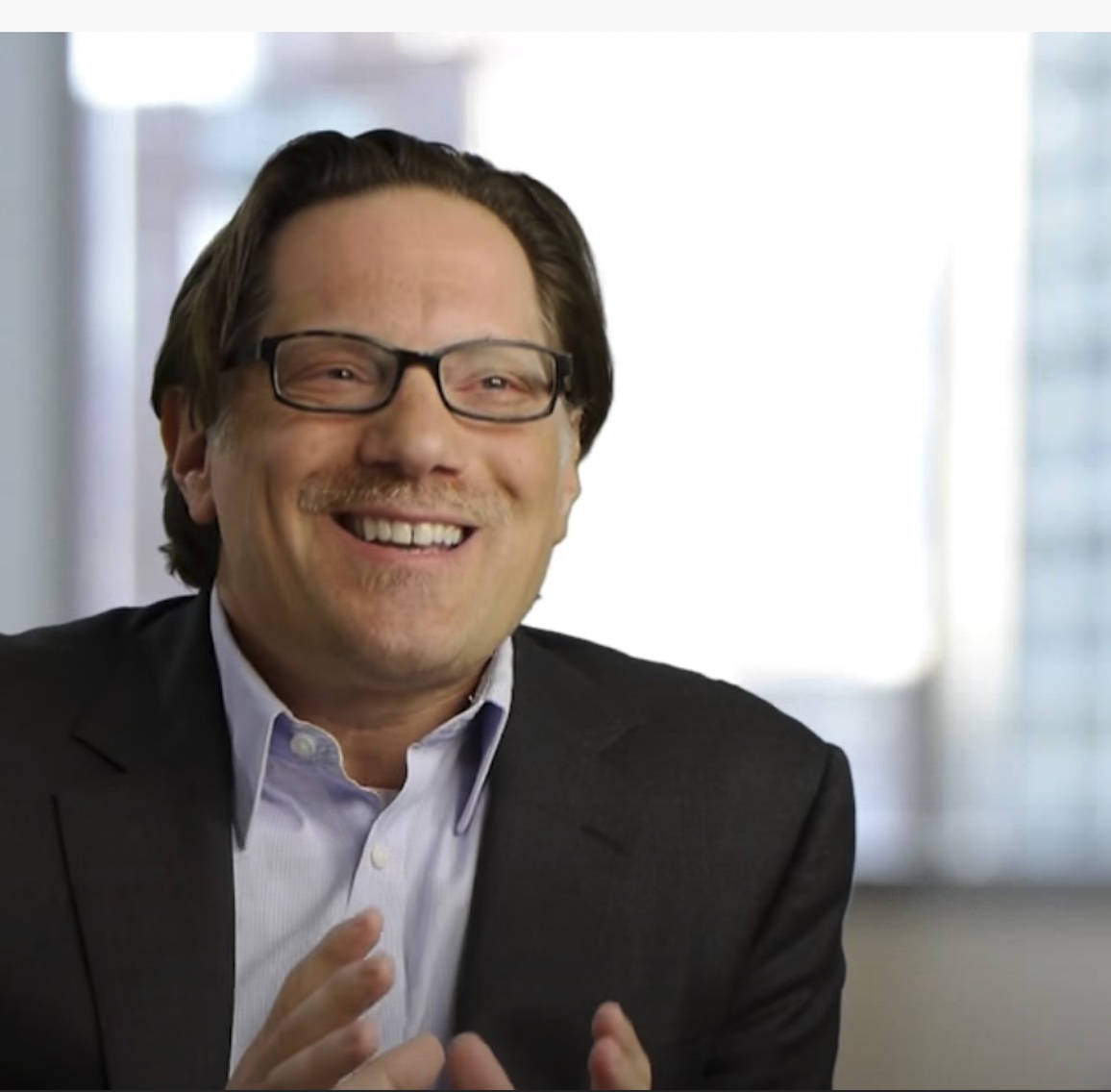 The challenges of building a data science team:  Managing the analytics function within an organization 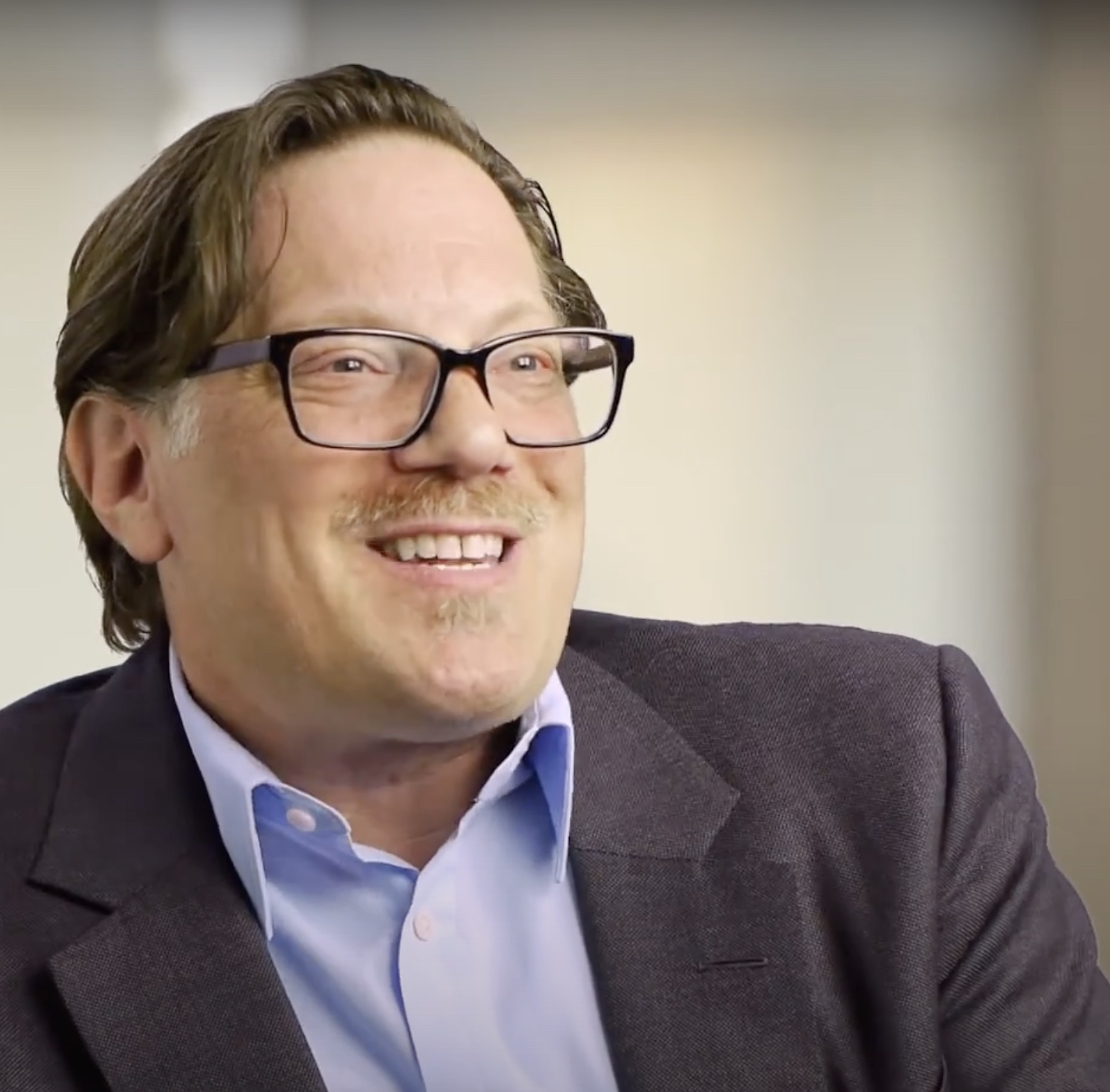 FinTech: Your next financial advisor could be a robot

Roger M. Stein has worked for over 30 years leading quantitative and research groups at major financial firms and start-ups while also conducting a broad academic research agenda and teaching at MIT,  NYU and elsewhere. He has held senior leadership positions and several financial firms, including serving as President, Moody’s Research Labs and Chief Analytic Officer, State Street GX.   The quantitative and AI tools, models and methodologies that he and his teams have developed have become industry standards.  They are in use today at a hundreds of global financial firms and have formed the basis for financial regulation and congressional legislation.  In addition to his technical publications, Dr. Stein’s  products, research and innovative techniques have also been covered by many popular media  outlines including Bloomberg, The Economist, The Financial Times, Forbes, Globes, The Jerusalem Post, Scientific American, The New Yorker, and WIRED.

He has started and help found several companies (including BridgeBio which IPOed in 2019), and he is currently involved number of health, finance, and data-driven start-ups.

Dr. Stein also is a TED Speaker with almost 1,000,000 views  and he is the recipient of the Harry Markowitz Award.

He  is also currently on the faculty in the NYU Stern Finance Department and also a visiting professor at Hebrew University where he teaches in the FinTech program.  He was was formerly a Senior Lecturer in Finance at the Sloan School, MIT, a researcher at the MIT Laboratory for Financial Engineering and a researcher at The Center for Risk Management Research and UC Berkeley. Dr. Stein’s  research and commercial work focuses on a broad set of topics in quantitative and human decision making.  These include financial risk management, machine learning, AI, FinTech and FinTech strategy, stochastic simulation, quantitative model validation,  systemic risk, innovation financing  and security risks.  In addition, he has done extensive work in biomedical finance including pioneering work in Research Backed Obligations for funding risky, long-shot investments, as well as research in epidemiology and health policy.   He serves on the editorial boards of several finance and data science journals.

Dr. Stein has published over eighty professional and peer-reviewed academic articles and open-source software, as well as and two books on analytics.   His work is often interdisciplinary and has been cited thousands of times by researchers across a variety of fields, as well as being published in top-tier journals in specific disciplines including Finance, Medicine, Machine Learning and Computer Science. He has also co-authored two full-length texts on applied analytics: Active Credit Portfolio Management in Practice  (Wiley, 2009), on practical credit risk management; and Seven Methods for Transforming Corporate Data into Business Intelligence (Prentice Hall, 1997), one of the first applied business texts on the developing commercial applications of machine learning, AI and data analytics. Stein is a frequent invited speaker at industry, academic and regulatory venues and has published in popular media such as Scientific American and the Wall Street Journal.

In addition to his professional work he was the founder and president of the Consortium for Systemic Risk Analytics at MIT and served on the Board of PlaNet Finance, USA. He is a member of the Advisory Council of the Museum of Mathematics and on the Academic Advisory Board of the EC’s SYstemic Risk Tomography Project (SYRTO).

Dr. Stein holds  Ph.D. and Masters degrees from the Stern School of Business, New York University, and has been practicing Aikido since 1980.